Glenn McGovern is representing an employee of Jefferson Parish Sewer Department in a lawsuit alleging sexual harassment and verbal abuse.

Read the details below.

A Jefferson Parish Sewerage Department worker is suing the parish, alleging that a supervisor verbally and sexually harassed him and held long “bullring sessions” in which employees would stand in a circle while the supervisor called out and berated individual employees.

Lawrence Scieneaux’s lawsuit in federal court says he was retaliated against for filing a complaint with the U.S. Equal Employment Opportunity Commission in September 2018 against Donald Jackson, a superintendent who has worked for the sewer agency for 20 years.

The lawsuit says Jackson “routinely makes sexually derogatory comments about plaintiff and subjects plaintiff to frequent sexual humiliation in front of other employees.”

The lawsuit also says that between 2012 and 2017, Jackson would conduct “bullring meetings” where he would “harass, berate and belittle employees with degrading sexual remarks.”

The lawsuit says an investigation by the parish’s Human Resources Department found other employees who were afraid of workplace retaliation. One said he feared that if he got on Jackson’s bad side, Jackson would “do to me what he does to Lawrence.”

According to the suit, Jackson told parish officials he thought he treated all employees the same way and that he had not used homophobic or sexual comments. Asked about the bullring meetings, which some employees said could last as long as 90 minutes, Jackson said that “if I was ever negative, it was never told to me.”

Jackson told parish officials that he thought Scieneaux was upset that he had been passed over for promotions.

Both men still work for the parish.

Scieneaux’s attorney, Glenn McGovern, said the parish should have taken action against Jackson after its investigation.

“They dropped the ball,” he said. “They didn’t do anything meaningful to protect the employees. That’s what it’s all about.”

Jefferson Parish declined to comment on the lawsuit, citing a policy of not commenting on pending litigation.

Servants To Our Cell Phone Overlords 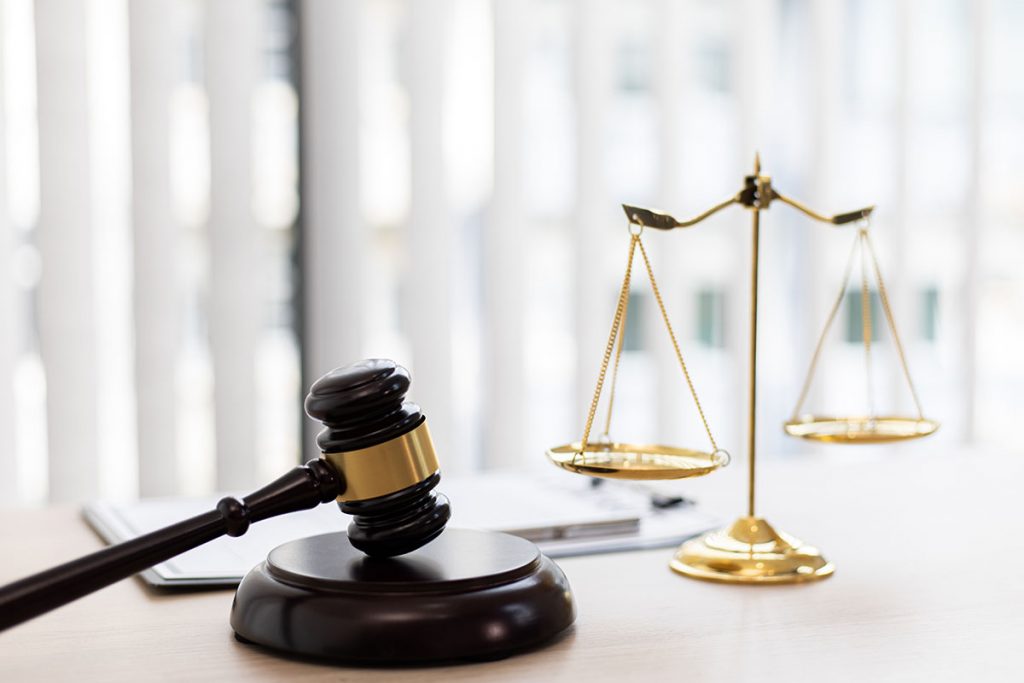 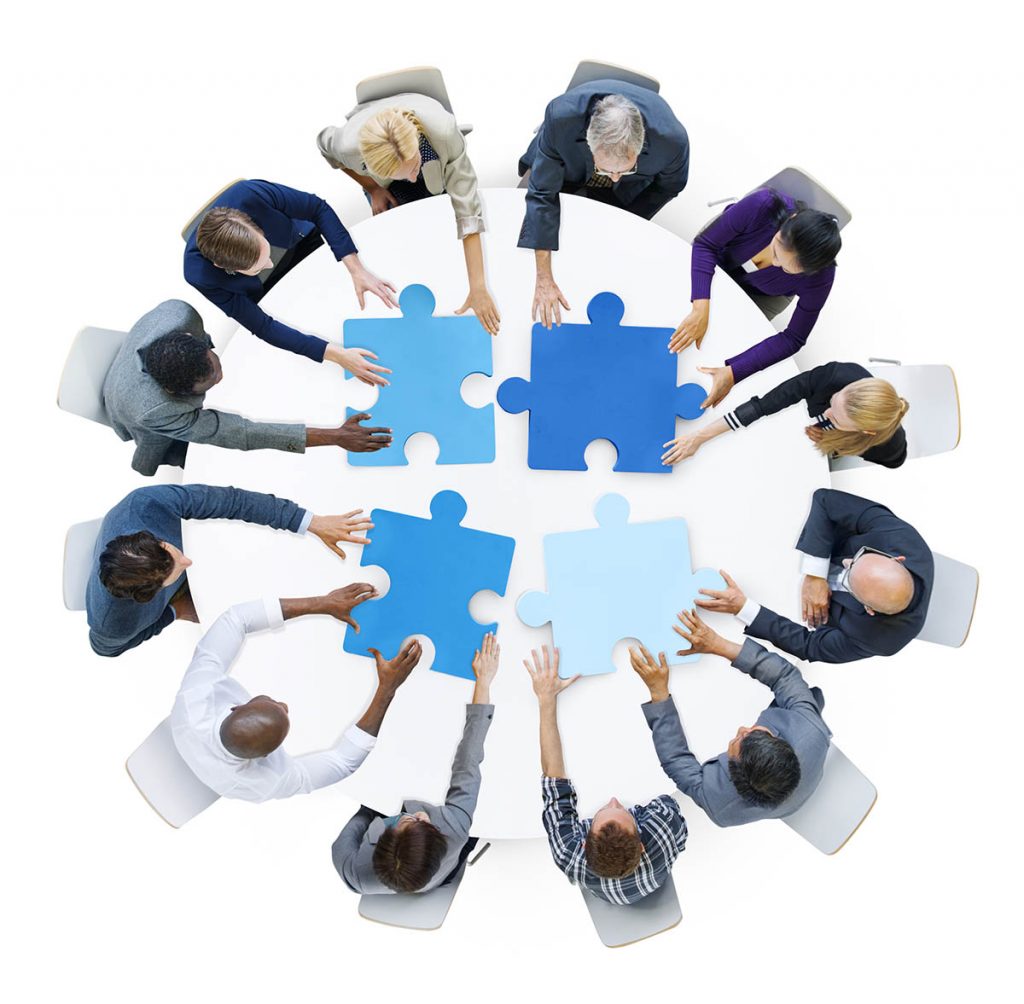