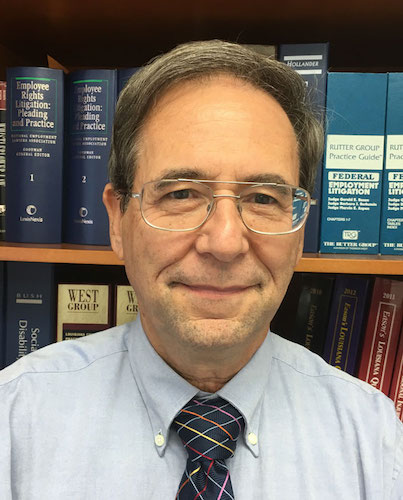 Glenn McGovern has built a civil law practice over the past three decades, focusing on personal injury, civil rights, toxic torts, and employment law and product liability litigation. He has won multi-million dollar settlements, judgments and is a member of the Million Dollar Advocates Forum. His success has helped him achieve a reputation for success and ethical practice, reflected in his AV rating* under Martindale Hubbell’s peer review rating system. 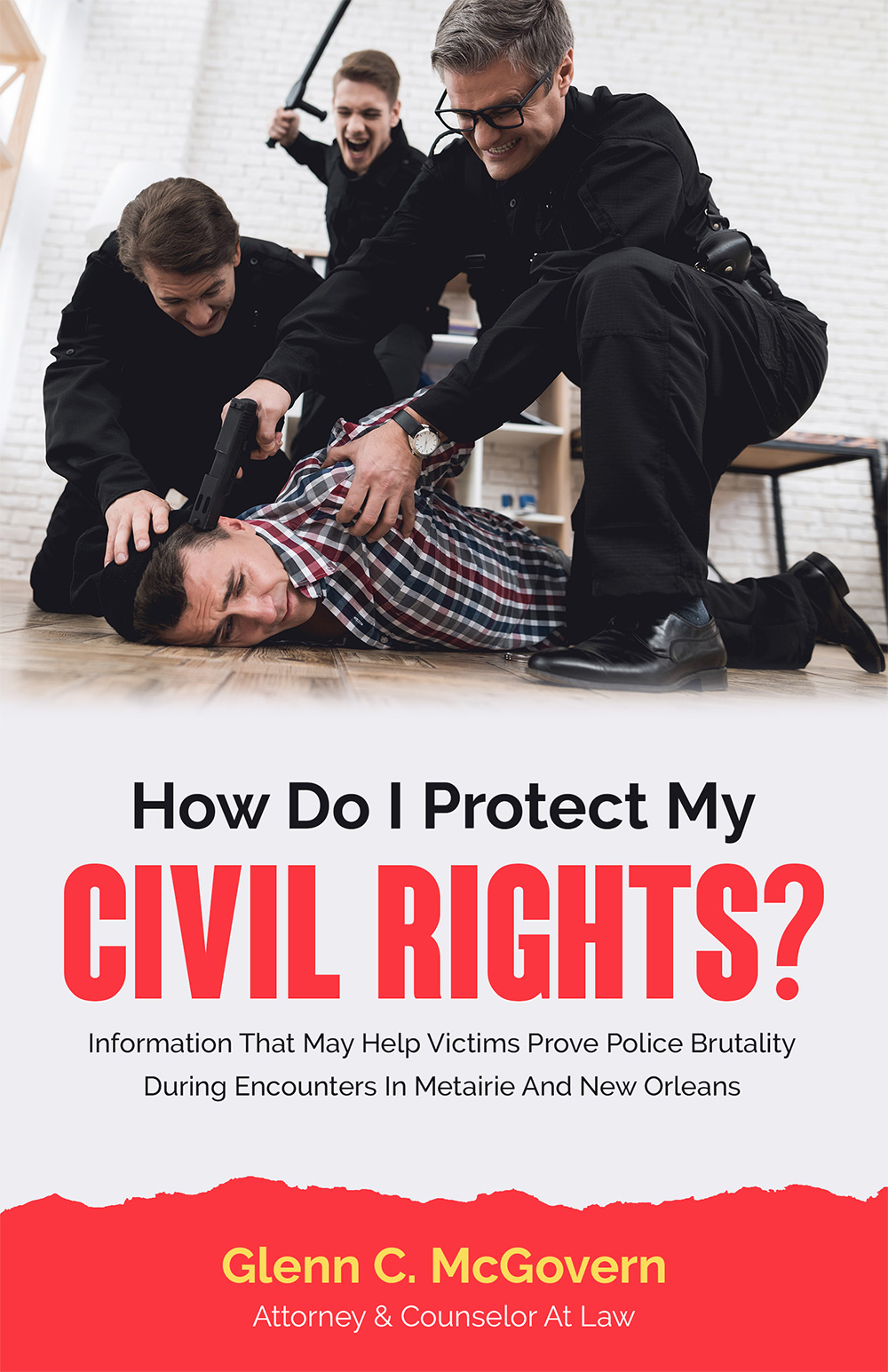