That definition of a sidecar eloquently describes what the sidecar mode of transportation really means— it is just pure enjoyment. Sidecars became very popular in the 1920”s when motorcyclists wanted to take their entire families with them. Sidecars were extremely common before the Ford Model T as a cheap family mode of transportation. Today, sidecars are still used to transport families and partake in social activities.

Never drove a sidecar? No problem. There are several sidecar schools available in Lufkin, Texas, and Orlando, Florida that offer sidecar classes and certificates. I attended the school in Orlando and rented a sidecar for the course before I took delivery of my Triumph Cozi sidecar.) Here is a link for more information on certified instructor sidecar courses: http://evergreenmotorcycletraining.org/sidecar-training/step-national-schedule-training-locations/

The United Sidecar Association (U.S.C.A.) had its national rally June 14-16, 2018 in Rising Star, Indiana. The U.S.C.A Rally is the best place in the world to see and learn about sidecar rigs. At any U.S.C.A. Rally, there are educational seminars, sidecar group rides, a dance with a live band, breakfasts, luncheons, and dinners. There are also sidecar games that require coordination between the rider and “monkey” or sidecar passenger. The games include a scoping up roadkill course and a reverse gear race. There are plenty of activities for the whole family.

The United Sidecar Association is an independent, not-for-profit organization of diverse people from all walks of life who share in a common interest—motorcycles with sidecars. The U.S.C.A. was founded in 1976 in the Chicago area, but now has members throughout the U.S.A, Canada, Mexico, and throughout the world. (For more information on the U.S.C.A. and membership information see http://www.sidecar.com/default.asp) Note you do not have to own a sidecar to join. But warning, after your kids go to one you will be forced to buy a sidecar rig. Do it and you will not regret it. I have had so much fun with my 11-yr. old daughter Elena and her Corgi dog in our sidecar. Priceless!

I had been asked to return this year to the Rally to speak to the group on what I had learned about motorcycle safety after over 40 years of racing and handling motorcycle litigation and being an MSF Basic Motorcycle Instructor. I put together a PowerPoint presentation that was enjoyed by the group. (If you have a club that would like me to give the same speech, just email me at glenn@glennmcgovern.com). It was the best attended National U.S.C.A Rally to date in the history of the United Sidecar Association. The location and facilities were really superb.

There were are sidecar enthusiast rigs from all over the U.S., Canada, Mexico, and as far away as Japan. ( No, the Japanese family did not ride in but flew in!) I was impressed by how many members traveled to the Rally in two sidecar rigs. One sidecar rig for the husband and his dog, and one sidecar rig for the wife and her dog. Kids and dogs in sidecars just seem to go together! I am always impressed by the long distances traveled by members who camp with their sidecars at the event. One group was from Mexico that rode in!

The Rally campground was on the winding, beautiful Ohio River. The closest major city was Cincinnati, Ohio but there were many picturesque small towns like Rising Sun with quaint ice cream parlors, local pubs, and restaurants in the area. There was a beautiful Rising Sun Casino nearby for those who did not want to camp. If you have the opportunity to go to a future U.S.C.A. Rally, I recommend you take your motorcycle or sidecar and camp, as they always have beautiful camping facilities in scenic locations filled with beautiful sidecar rigs. It is a wonderfully diverse group. The members ride in all sorts of sidecar rigs that vary from Suzuki Burgman 650 Scooters with sidecars to large Harleys with sidecars. Indian Chiefs and BMWs are also quite popular as are the Urals. (The Urals have a two-wheel drive for mud and snow as well as a reverse gear,)

During my speech, we had a very interesting discussion about the differences in perception of the public of motorcyclists on two-wheels and motorcyclists in sidecars. I knew from our many motorcycle focus groups I did for litigation that people generally do not have a very positive attitude about motorcyclists on two-wheels as they perceive them as adrenaline junkies and high-risk takers. Sometimes car drivers are even discourteous or hostile to two-wheel motorcyclists. But people are always extremely courteous and even happy to see sidecars and respect them. You cannot get someplace on time in any sidecar, as you will be talked to by motorists at every stoplight or gas stop and asked many questions or hear about when they rode with their dad or grandfather in a sidecar as a child. Most people have fond memories of such events. If you have a child or a child and a dog in the sidecar, you will attract a lot of attention-getting a lot of thumbs up along the way! Even police give you a thumbs up!

One big advantage of sidecars if that third wheel that adds stability. Our northern friends do not mothball their sidecars in winter when it snows. Sidecars can operate on icy roads quite easily. The Urals have the two-wheel drive and are designed to operate in mud and snow off-road.

The third wheel also means sidecars do not steer as two-wheel motorcycles do. Two-wheel motorcycles counter steer. To go left you to push on the steer right and to go right you steer left. Sidecars, when the sidecar wheel is on the road, steer like cars. To go left you steer left and to go right you steer right. This is really less complicated than it sounds. You adapt quickly with some good instruction under your belt. But do not operate a sidecar on the street without some prior instruction.

The U.S.C.A. Rally was a wonderful event as usual.

There is an annual Louisiana State Rally in Bunkie, La. in October. The 2019 U.S.C.A National Rally will be in Couer d’Alene, Idaho July 25-28, 2019. See you then. Look for Elena, Erika, and Jules the Welsch Corgi with dark Doggles on in a Triumph-Cozzi Rig! 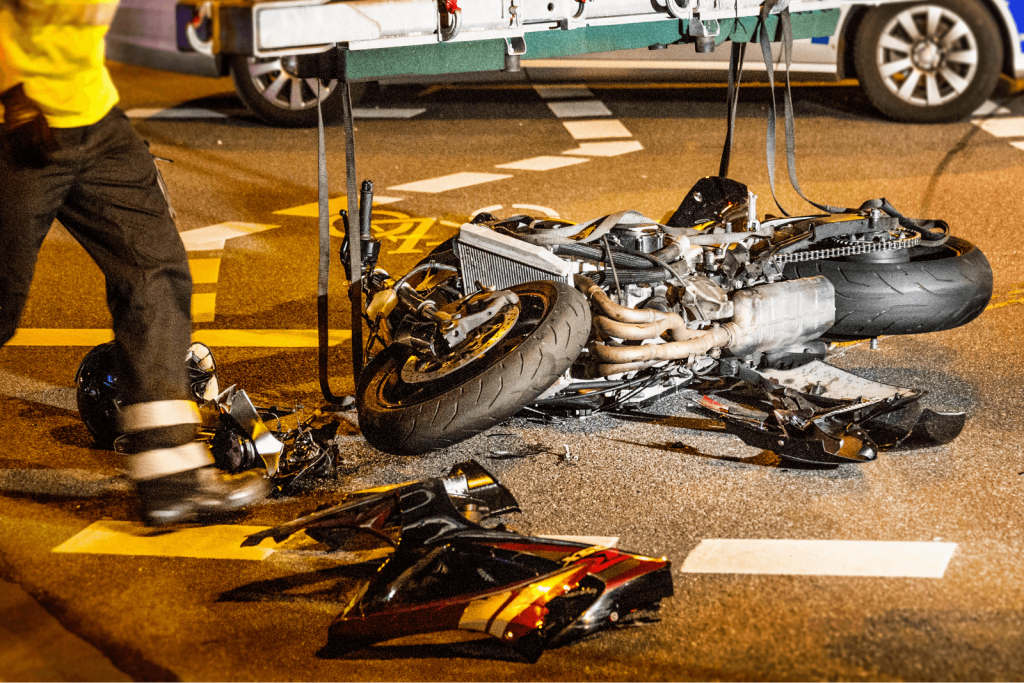 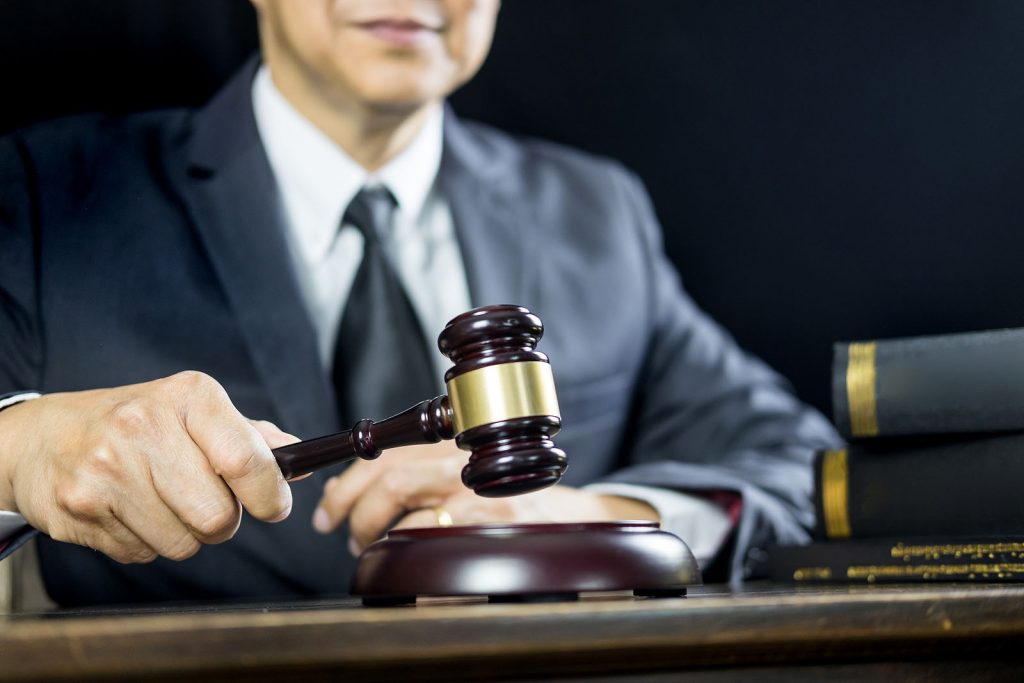 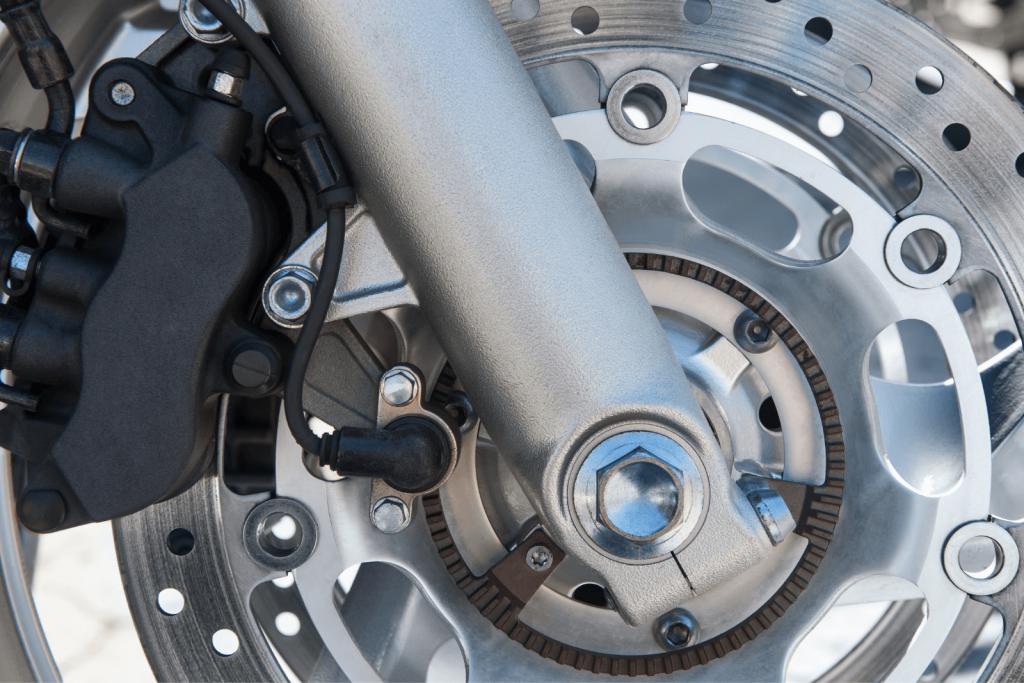 Why Your Next Motorcycle Should Have ABS