There has been much discussion on social media about motorcyclists being profiled, illegally stopped and citations issued for wearing face covering to protect the face of a motorcyclists. It begs the question whether wearing any face covering or mask on a motorcycle is an illegal act under Louisiana law.

Reportedly some motorcyclists, who were stopped and questioned, have been told by police such wearing of a mask as face protection for a motorcyclist is illegal. There are some reports of citations issued. I have asked for those persons to send me the citations allegedly issued but have not receive any.

Nevertheless, it is discussed among motorcyclists a lot lately, so let’s examine the law and dispel the fear of not being able to legally wear face protection on a motorcycle in Louisiana.

Masks or hoods, wearing in public places prohibited; penalty; exceptions; permit to conduct Mardi Gras festivities, how obtained; wearing of hoods, masks, or disguises or giving of candy or other gifts by sex offenders

A Lexis computer legal search of all Louisiana cases dealing with the enforcement of La. R.S. 14:313 does not list any cases where some motorcyclists was ever found guilty of La. R.S. 14:313, having a face covered while riding a motorcycle.  There is only a notation that the Louisiana Attorney General issued a legal opinion that the organization known as the Ku Klux Klan is not entitled to the exemption stated under the criminal statute placing restrictions upon the wearing of masks in public., OPINION 95-188, 1995 La. AG LEXIS 148. There are no other cases or any judicial decisions in Louisiana stating that a motorcyclist cannot wear a mask or face protection.

La. R.S. 32:190 provides all motorcyclist must wear a helmet on an approved list by the commissioner when operating a motorcycle in Louisiana.

No such list has ever been published according to the Louisiana Department of Transportation which technically makes the statue impossible to comply with. It is worth noting that La. R.S. 32:190 does not mention D.O.T. or SNELL approved helmets are approved nor required, which is certainly a flaw in enforceability of La. R.S. 32:190. (If you get a ticket for not wearing a helmet while riding a motorcycle, this is probably a valid defense to avoid the fine.)

A Louisiana motorcyclists can legally wear any type face protection, motorcycle mask, visor with helmet or full coverage helmet with dark or clear visor in Louisiana. La. R.S. 14:313 does not prohibit wearing facial protection in Louisiana. 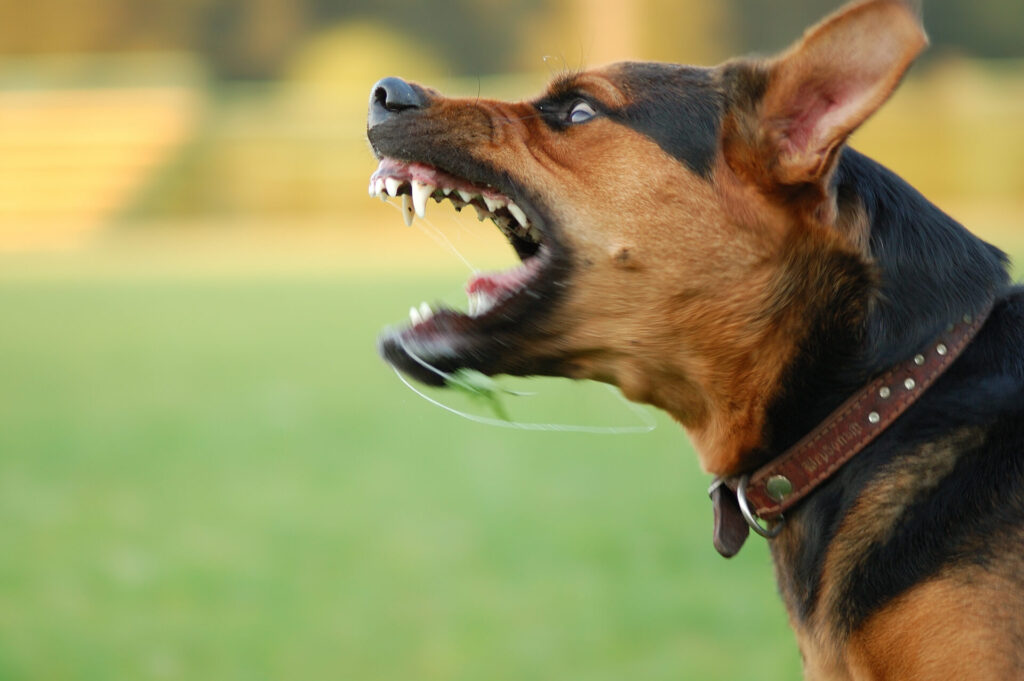 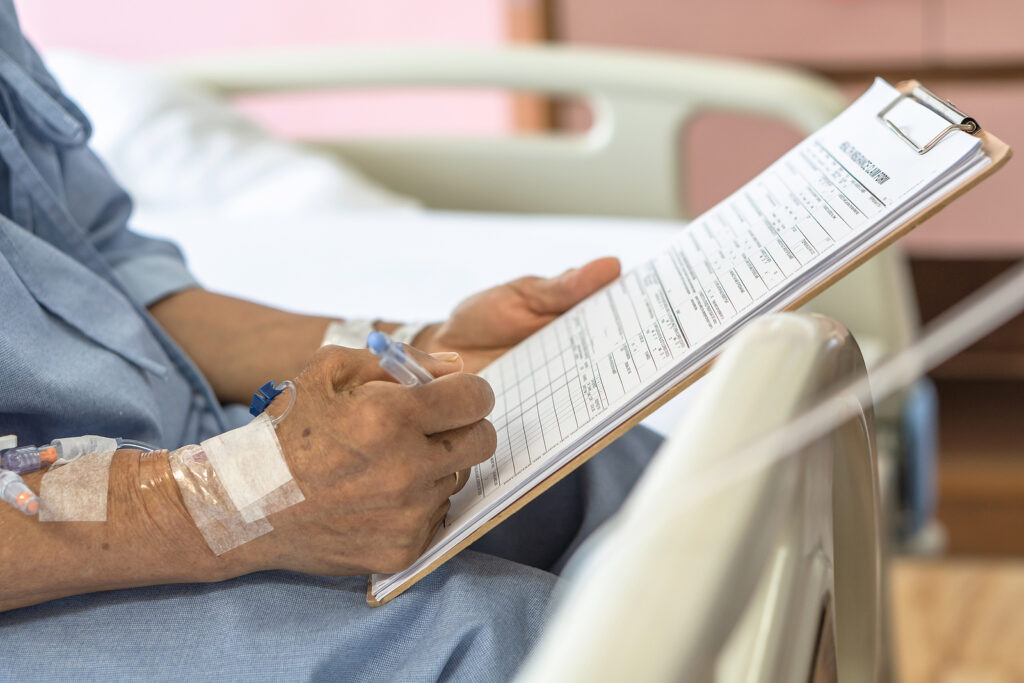 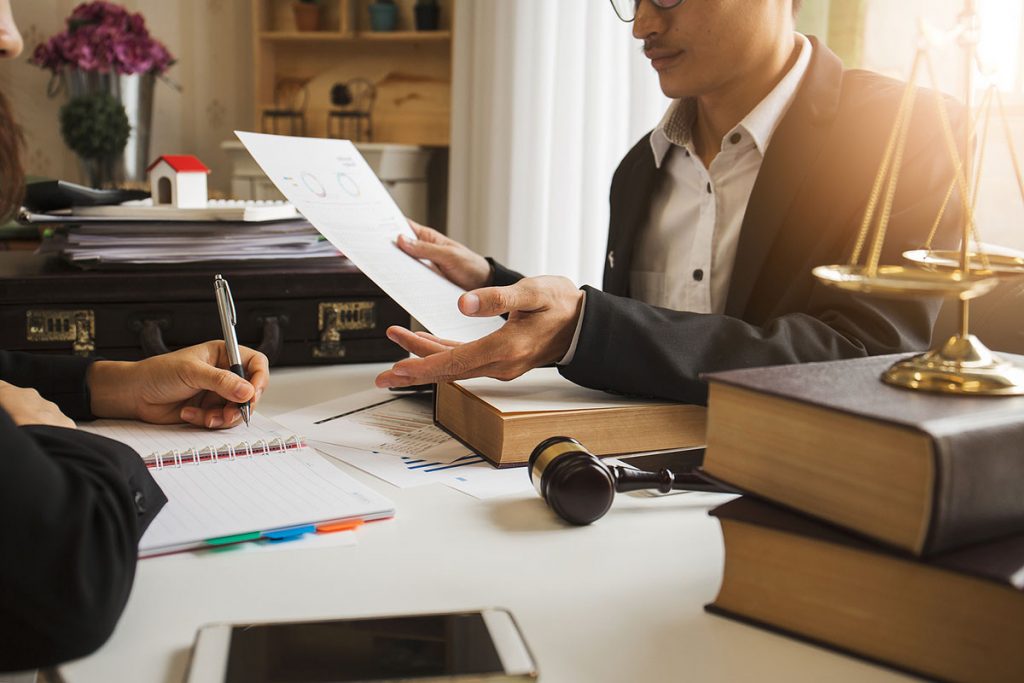