Metairie, August 1, 2019 – Yesterday, July 31, Glenn C. McGovern, attorney, motorcycle rider, and motorcycle safety instructor, and Head of Legislation and Advocacy for American Bikers Active Toward Education (A.B.A.T.E.) of Louisiana, spoke at the Greater New Orleans Expressway Commission’s (more commonly known as the Causeway Commission) monthly meeting to address concerns about the Commission’s recurring bans of motorcycles on the Causeway. These bans have been put in place during a wide variety of weather conditions, nearly all of which are safe for motorcyclists to ride in. Occasionally, the Causeway will ban glass trucks, motorcycles, RVs, and box trucks, then lift the ban on all these vehicles except motorcycles.

This practice of banning exclusively motorcycles on the Causeway is not only wrong and discriminatory, but illegal. The Transportation Equity Act for the 21st Century, passed in 1998, prohibits the arbitrary ban of motorcycles on roadways by state or local government agencies that receive federal funds for their projects. To date, the Causeway Commission has received millions of dollars of government funds to help complete construction projects on the bridge. Additionally, banning motorcyclists from crossing the Causeway forces riders to take alternative routes that are more dangerous, such as Interstate 55 or the high-rise bridge in New Orleans East.

The commission members were very receptive to Glenn’s remarks, and made a commitment to research and adopt a published set of weather and wind restrictions that would treat all motorists and motorcyclists equally and fairly. Glenn suggested adopting the rules published by the Maryland Transportation Authority for the Bay Bridge. Under these rules, motorcycles and other vehicles would only be limited from crossing the bridge in sustained winds of over 50 miles per hour. 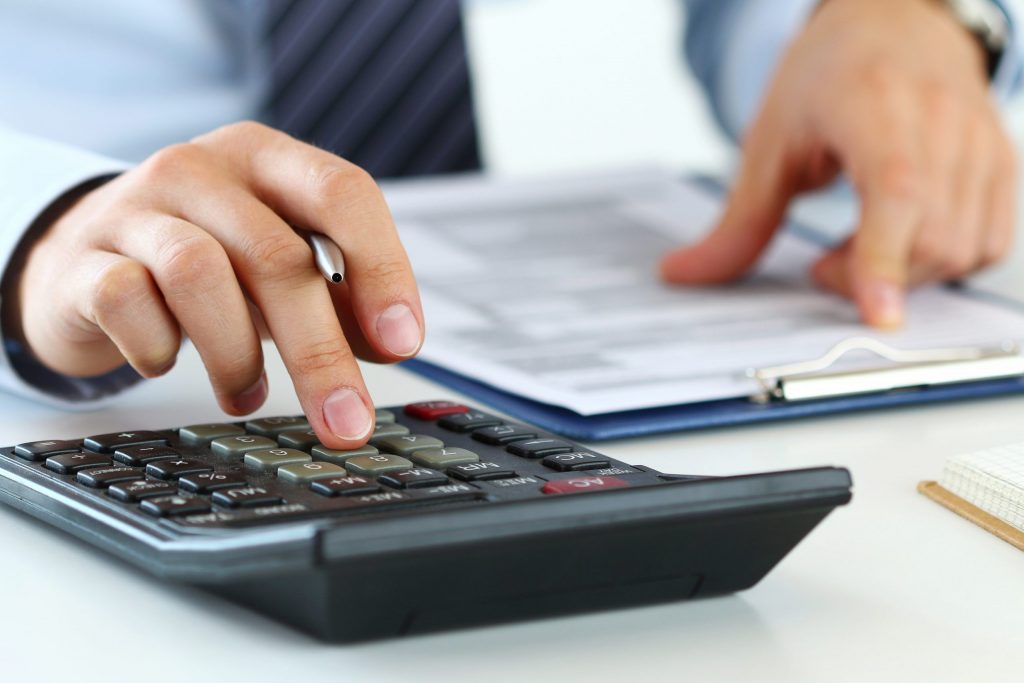 MOTORCYCLE INSURANCE: HOW MUCH IS ENOUGH FOR YOU?

What Is The Statute Of Limitations On Personal Injury Cases In Louisiana? – Law Office of Glenn C. McGovern