EMAIL US NOW
Juries Are The Conscience of The Community

Our jury system comes from the ancient Greeks where democracy reached its height in Athens in the fifth and fourth centuries B.C.[i] The citizens juries of Dikasteria, or peoples’ court was the sole and final judgment on cases and personal disputes to questions of law that would affect the entire population of the community. [ii] So as to eliminate a bribed jury, the smallest recorded jury was 201 members and the typical jury had 501 members! If the case was very important or controversial, as many as 2001 jurors would be seated with always an odd number of citizens.[iii] There were no legal professionals, nor rules of procedure or evidence were used. [iv] The jury trials were often chaotic with shouting and heckling of the litigants as they presented their cases.[v] The jurors voted by putting marked disks in a marked urn.[vi] The disks were counted and a simple majority won.[vii] If a crime was involved, the jury went into a penalty punishment phase and the jury voted on punishment.[viii] The jury vote was final with no appeals under ancient Greek law.[ix] Jurors were only paid the then small sum of two or three obols a day which was enough to encourage even the poorest to become jurors.[x] The decisions of the courts were not based on laws.[xi] The jury system in ancient Greece came from the injured party trying to compensate for their loss. In 621 BC under the rule of Dracon, the first written laws came about. [xii] Women were not allowed on ancient Greek juries and any male could bring forth a case.[xiii] Citizens could be exiled and the law of the ancient Greek jury ruled the land and protected the community.[xiv]

Don Keenan discusses in his book Reptile correctly that “jury trials were invented by the safety-conscious ancient Greeks, not like the burn-em-at-the-stake early English for the purposes of making the public safer”.[xv]

“Tort law seeks to protect safety interests and is rooted in the concept of protection of society as a whole from physical harm to person of property.”

“Before I tell you the law, however, let me remind you of your responsibility as jurors…. You have been chosen from the community to decide the facts. What the community expects of you, and what I expect of you, is the same thing that you would expect if you were a party to this suit: an impartial deliberation and conclusion based upon all the evidence presented in this case, and on nothing else.” …” The community wants you to try and achieve justice.”

“You have been chosen from the community to decide the facts. What the community expects of you and what I expect of you is the same thing that you would expect if you were a party to this suit…” Above all the community wants you to try and achieve justice.”

The Conscious of the Community Argument in Louisiana State Court

“What the community expects of you . . . [is] an impartial deliberation and conclusion based on all the evidence, and nothing else.” [xvii]

“Above all, the community wants you to achieve justice.”[xviii]

“The community . . . expects you to reach an impartial verdict.”[xx]

The jury is again told to consider the parties’ standing as members of the community:

“You should consider the case as an action between people of equal standing in the community.” [xxiii]

“Above all, the community wants you to achieve justice. You’ll succeed in doing that if all of you seek the truth from the evidence presented in this courtroom, and reach a verdict using the rules of law that I give to you. [xxv]

The jury is told in the Louisiana Supreme Court jury instructions that it is contributing to the judicial system:

“Your contribution to the judicial system will be to arrive at an impartial verdict.”[xxvi]

Based on the Louisiana Supreme Court’s Model Jury Instructions, both parties should be able to argue that the jury is the representative and conscience of the community.

In State v. Welcome, the Louisiana Supreme Court noted, with approval, a prosecutor’s closing argument in a capital murder case telling the jury that it could recommend life imprisonment “as you in your good judgment as the collective conscience of our community feel is appropriate.” State v. Welcome, 458 So. 2d 1235, 1255, 1255 n. 17 (La. 1983) (emphasis added).

Tracking the exact language in the Supreme Court jury instructions should be done. One should avoid arguments that the jury should punish the defendant because it is a large out-of-state corporation in a non-punitive damages case.[xxviii]

Two Louisiana criminal cases have allowed arguments that the jury is the conscience of the community.

Deterrence is a well-settled and principal goal of the tort system.

Cutsinger v. Redfern, 2008-2607, p. 13 (La. 5/22/09); 12 So. 3d 945, 954 (noting that “the collateral source rule furthers the major policy of tort deterrence” but holding that “application of the collateral source rule would not further the major policy goal of tort deterrence” and the UM insurer is allowed to reduce its payments to plaintiff by the amount of workers’ compensation benefits received) (emphasis added);

Bellard v. Am. Cent. Ins. Co., 2007-1335, p. 20 (La. 4/18/08); 980 So. 2d 654, 668 (noting “the two guiding principles of tort damages-to deter wrongful conduct and to make the innocent victim whole,” but holding that “the major policy reasons for the collateral source rule-the belief that the tortfeasor should not profit from the victim’s prudence in obtaining insurance and other benefits, and that reducing the recovery by the monies paid by a third party would hamper the deterrent effect of tort law-are not present” and the UM insurer is allowed to reduce its payments to plaintiff by the amount of workers’ compensation benefits received) (emphasis added);

There are numerous U.S. Fifth Circuit cases saying that “conscience of the community” argument is generally “disfavored” in civil cases. But a closer look at those cases show the advocate went a bit far then just using the words conscience of the community and did more that invoked the prejudice of the jurors’ geographical locations, popular appeal, identities or geographical locations are invoked to prejudice the jurors’s view point or said improperly to “send a message” type argument. We will analyze these cases in the next article.

Many thanks to Bruce Dean, attorney of New Orleans, La. for his research and help on the legal research for this article.

[i] See “The Jury in a Court of Law in Ancient Greece by Jennifer Mueller http://classroom.synonym.com/jury-court-law-ancient-greece-12337.html

[xv] Page 27, Reptile, the 2009 Manual of the Plaintiff’s Revolution by David Ball and Don Keenan

[xxvi] Ibid at 12 (“Final Instructions Prior to Deliberation”) (emphasis added).

[xxvii] Ibid at 12 (“Final Instructions Prior to Deliberation”) (emphasis added). 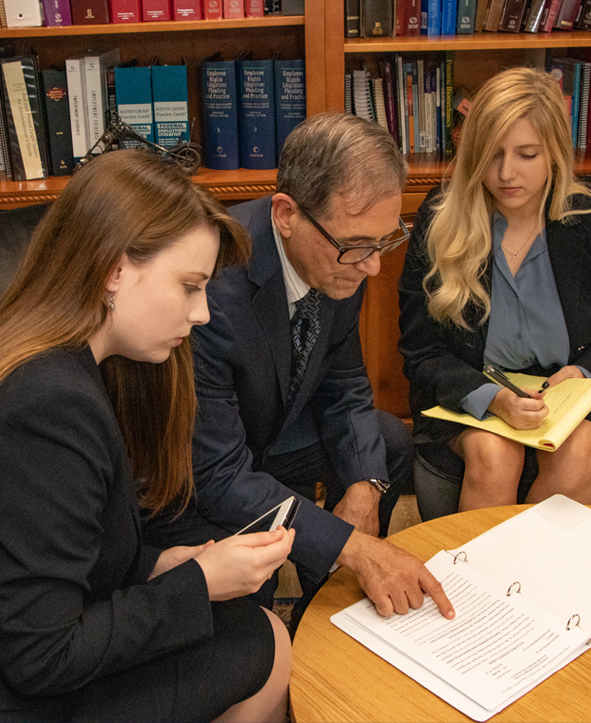 Look Twice, Save A Life 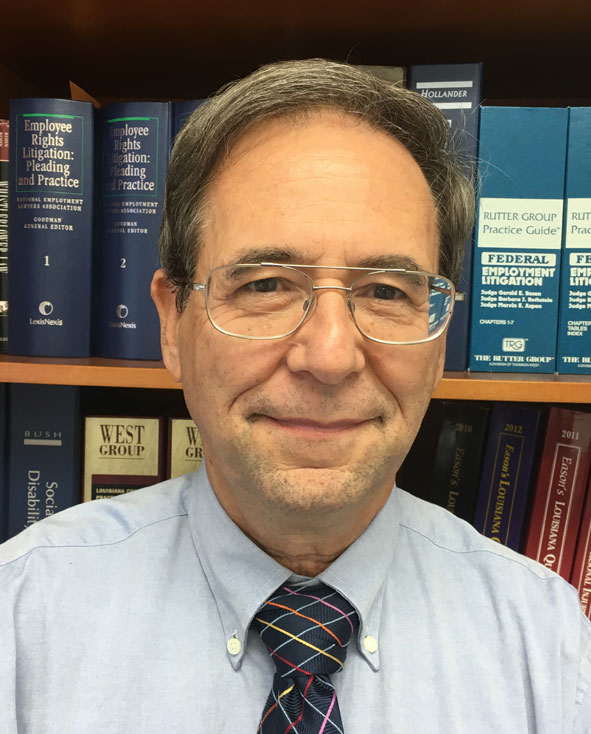 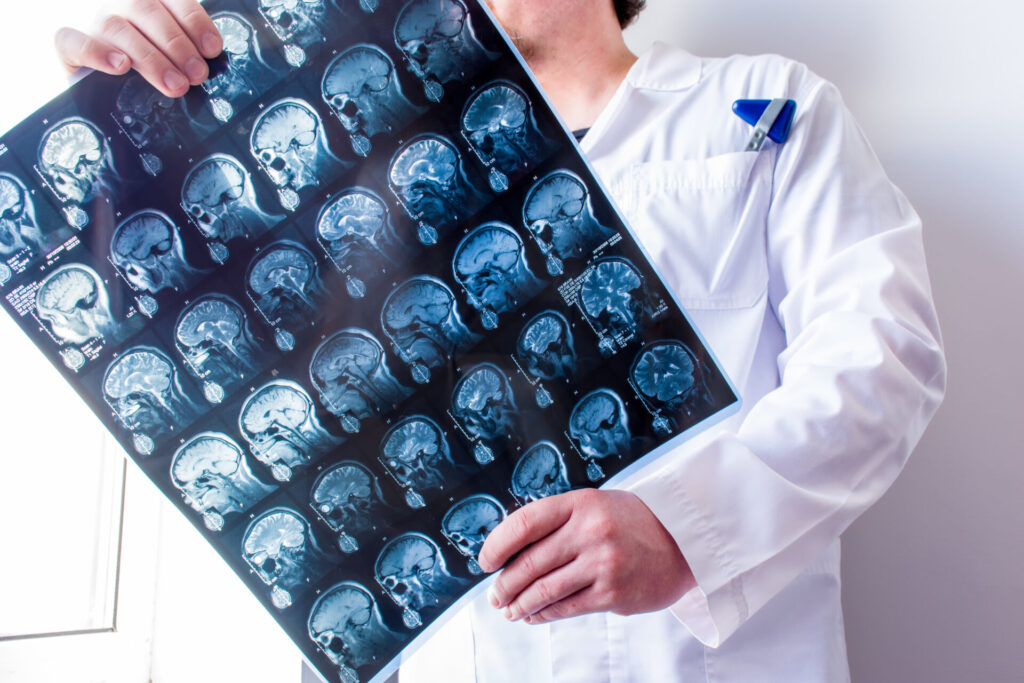