The Model Vulnerable Road Users Act increases the protection of vulnerable persons on the road. Eight states have adopted this Act and seventeen states have enacted stiffer penalties as a deterrent to careless motorists who seriously injure and kill motorcyclists, bicyclists, children, handicapped on mobility scooters, scooter riders, farmers and pedestrians.

Louisiana looks like it is on its way to also adopt the Model Vulnerable Road Users Act in a bill sponsored by Senator Gary Smith of St. Rose and Representative Stephanie Hilferty of Metairie, SB 171.

The bill passed the Senate Judiciary Committee C after the committee heard from various aggrieved members of the community, such as Linda Stewart, a polio victim hit by a truck while crossing the street in a marked crossing. The truck driver got a $100 ticket. Denean LeBouef Fortier, widow of Edwin Rooster Fortier III, told of her husband being killed on his motorcycle by a drug impaired driver who first left the scene, subsequently returned to the scene and was fined $100 for failure to yield.

Denean LeBouef Fortier and her fellow A.B.A.T.E. members (all over 60 years old on Harley Trikes) were not allowed to see the careless driver plead guilty. They were removed from the 1st Parish Court in Jefferson by 6 J.P.S.O. Officers before the court hearing for no reason other than they had A.B.A.T.E. patches on their vests.

Three bicyclists from Louisiana State University (LSU) shared their story of having been seriously injured and witnessing a faculty member’s death by a careless motorist. The careless driver received a misdemeanor traffic citation and was fined $100 plus court costs.

Several members of the committee were visibly moved and thanked A.B.A.T.E. members John Bering and Glenn McGovern for testifying. Senator Gary Smith made an excellent presentation. After hearing the emotional testimony, the Louisiana District Attorney’s Association, who opposed the bill, backed down on their opposition and four speakers left the committee hearing.

The Senate Committee unanimously passed SB 171 by a vote of 33 yeas and 1 nay (Sen. Peacock) and picked up 3 more sponsors. The bill then went to the House Administration of Criminal Justice Committee where the Louisiana District Attorneys again tried to water down the bill to require reckless conduct instead of careless conduct.

A full house of A.B.A.T.E. and Louisiana Bicyclist Coalition members in attendance responded with a loud, uniform, “NO!” shaking their heads in unison. The committee head then rescinded the motion and the bill passed the House Committee unanimously.

The bill comes before the House of Representatives on May 24, 2016 at 2 p.m. Hopefully, the over four years of work of countless community members and groups will make the community safer for all non-caged road users. Thank you to Glenn McGovern, G.N.O. A.B.A.T.E., A.B.A.T.E. of Louisiana, bicyclists groups in N.O. and Baton Rouge, Linda Stewart, handicapped advocate, Charlie Thomas, bicycle advocate and attorney, Denean LeBouef Fortier and all the A.B.A.T.E. members who showed up and sent hundreds of emails to legislators in an effort to protect our vulnerable non-caged road users. 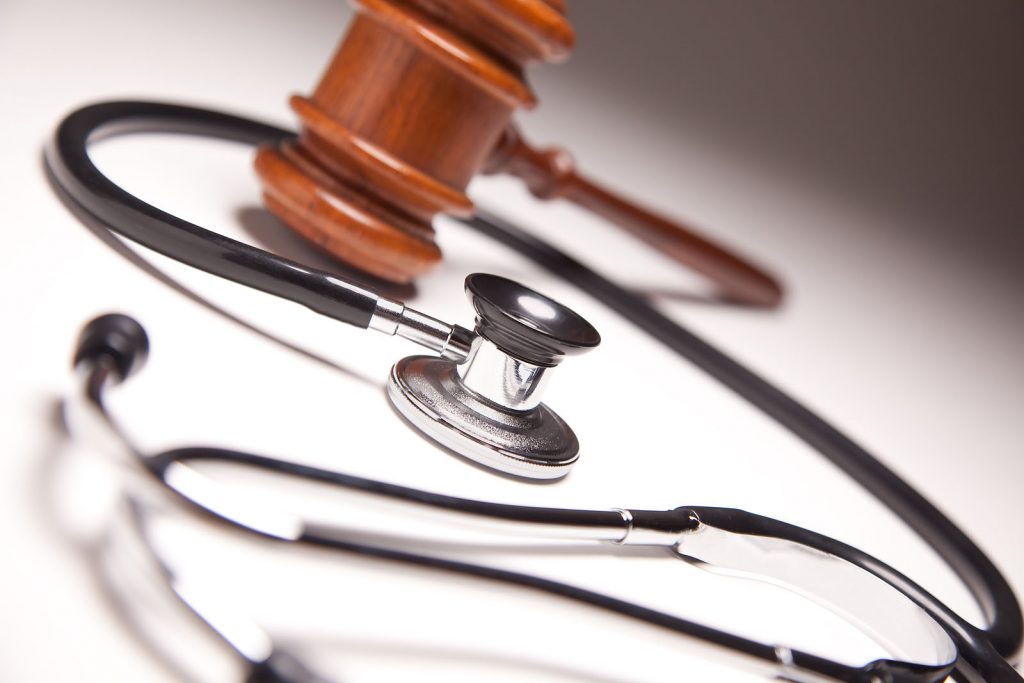 What Are Common Types of Medical Malpractice Cases an Attorney Can Help Me With? 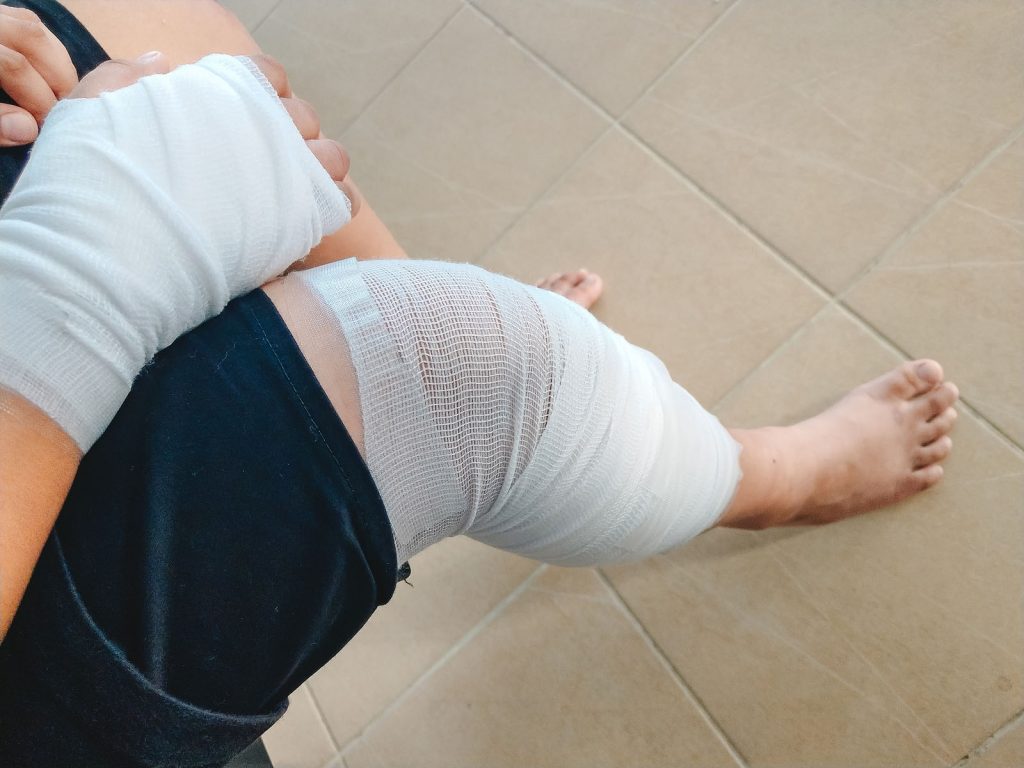 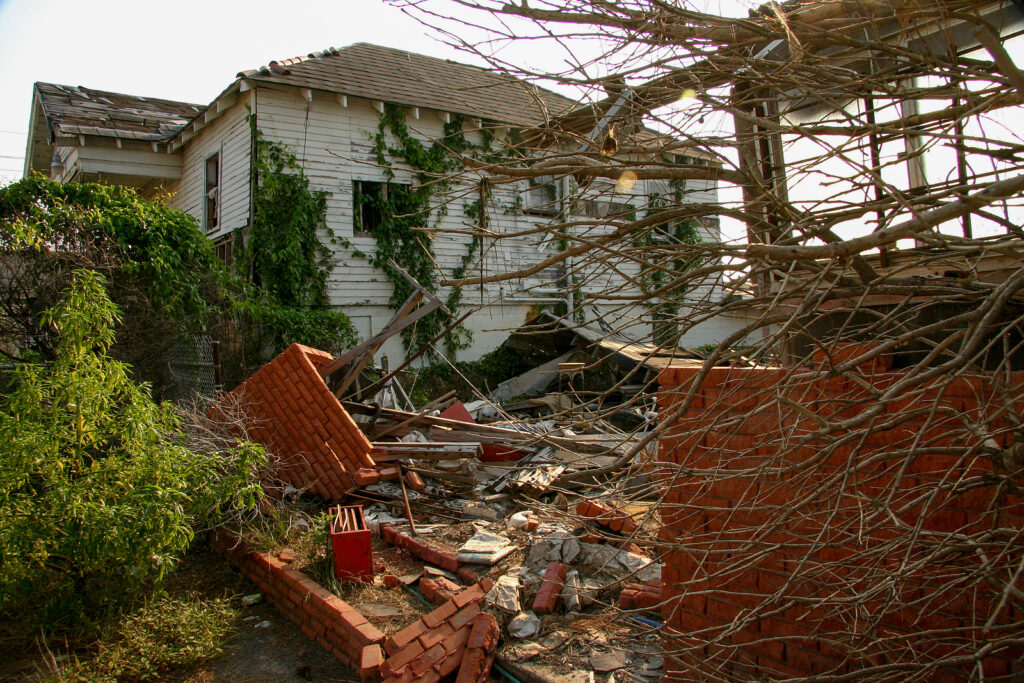 How Should You Deal With an Insurance Company After a Hurricane?