EMAIL US NOW
What To Do About The Lack Of Growth In Motorcycle Riders?

A recent article in Cycle World magazine cited an alarming prediction-by the year 2030 there will be no more motorcyclists in the U.S.!

That is a very scary thought. I LOVE motorcycles!

I own a sport bike, a side car rig, two motocross bikes, a pair of vintage motocross bikes for AHRMA racing, and I am building a 1974 Yamaha RD350 AHRMA vintage road race bike. I just restored a vintage 1966 Honda J-90 scooter for my beloved wife Erika. (Erika was my mechanic for World Vet Championship races in Europe at Namur, Belgium in 2007 and A.M.A. National qualifiers in 2003-2005.) I have raced motorcycles since 1973.

My parents refused to buy me a motorcycle so, I got a night job while in school pumping gas at the Tenneco station on Claiborne and Elysian Fields.

I got my first motorcycle, a 175-cc rotary valve Kawasaki from the now long closed Cycle Stop shop on Bernadette Street. I modified it for scrambles and motocross racing. I loved racing over the levees and woods in N.O. East where I grew up.

I love the freedom and skill involved in motorcycling. The physics involved in operating a motorcycle continues to amaze me every time I race at a motocross event or enjoy a track day. (Motorcycle engineering is just as complex as aircraft engineering!)

Motorcycle riding helps me keep my sanity. It relaxes me. It is a great diversion from the pressures of jury trials and practicing law. It is my release. I think most of us feel the same way.

Either you love or hate motorcycles. I love riding to the office and with my daughter in the Triumph sidecar rig. It is a passion for us motorcyclists to ride and share with other motorcyclists.

I go to motorcycle events in Europe and they always are friendly to me and look like motorcyclists here. We salute each other on the road whether the other motorcycle rider is on a 50 cc or an 1800 cc motorcycle. For me to think of living in a world with no fellow motorcyclists is really scary and depressing!

How did we get here?

Harley Davidson thinks there are over 8 million motorcyclists that have motorcycle licenses but do not own motorcycles. Many go thru their Rider’s Edge Basic MSF course, yet do not buy a motorcycle. Many go riding in the streets yet choose not to ride in the street after a bad street experience. Many riders take the MSF Basic Course and do well, but are shocked at the way they are treated by automobile drivers. Some are put off by the large numbers of distracted driver’s due to cell phone use while driving.

The fears are real.

What can we do?

We need to nurture these new MSF graduate riders through more street instruction after the MSF Basic Course. The MSF offers courses that do this—hold classes in the street with instructors and communication devices. It is a great idea. The courses are rarely offered in the U.S. The insurance for instructors is high. We need to offer such courses to mentor the new riders.

The costs have increased too fast

The prices of motorcycles soared with new technology being implemented with higher performance. Manufacturers seem to have forgotten their core customers. You can see this with Harley Davidson and the Japanese manufacturers. They abandoned their core customers who did not want nor need fuel injection, GPS screens as big as I-pad Pros, 200-watt audio systems.

The Japanese made the same mistakes with more powerful motorcycles that were more intimidating to ride on the street and whose purchase price costs were inflated. While others like Triumph continue to sell less sophisticated models with less horsepower but are classics in design and fun to ride on the street. Bonnabel and Thruxton sales have been a larger part of their sales even though Triumph offers more modern motorcycles. They have not abandoned their core riders.

Ducati has also done the same with their simpler lower costs Scrambler series which is a huge success. Indian Scout is another example of success.

For many riders, simpler is better. Maintenance costs and acquisition costs are easier to justify on these simpler bikes. Many Millenniums have large student loans to pay and can’t justify the cost of $25,000 plus higher-end motorcycles.

The entry level costs are a problem

One of the biggest problems is in nurturing new riders at a young age. Dirt riding has always been a good entry point. The bikes in the 1970’s was attractive, fast and cheap. You could buy a two-stroke RM125 motocross bike for under $575 and Suzuki sold thousands of them. Entry level two-strokes were critical to bringing in new riders.

Now two-strokes have been abandoned by all the manufactures except KTM’s two-stroke line from 50cc to 300cc dirt bikes and Yamaha’s YZ-250. Honda does not make any two-stokes.

These bikes were cheap to acquire and maintain. A top end for a two-stoke would costs $150. A top end on a four-stroke costs over $3000 today.

Families cannot afford to buy several four-stroke $5000-$10,000 dirt bikes. As a result, when I go to local motocross events there are few young riders today. The small young rider race classes were the largest race classes in the 1970’s and we had multiple 50-85 cc bike classes that were packed. The 100cc classes were always packed in the 1970’s. These entry level riders are gone. The bikes were cheap. Such entry level bikes are not available at low costs.

Most parents and spouses do not encourage motorcycle riding.

The statistics are sobering.

For a couple with newborn children, the motorcycle is sold when the cribs are purchased or after the first child is born due to peer pressure from spouses and parents.

This is a shame as motorcycling riding and racing is a great family sport.

What we can we do to stem the tide?

We need to take a lesson from the Indiana A.B.A.T.E. organization. They have entry level MSF dirt bike courses in public parks for new rides of all ages. They offer young toddler rider ride for 3-5 years old children on 50 cc shaft drive motorcycles with limited throttles. These are held on a small closed oval course with plastic barriers or hay bales lining he oval course, at public events guided with adult instructors.

We also need more MSF Basic motorcycle courses and advance education for new riders than is currently offered. There is a shortage of such classes in our state.

None of us want to ride alone in 2030. We need to do much more to actively reach out to others to include them in our sport. We need to step up to these modern challenges. Consider becoming a MSF Basic Instructor in Dirt and Street riding. Have your club offer the new rider/toddler riding experiences at public events like home and garden shows, fairs, car shows and other non-motorcyclists attended public events. We can do this and stem the tide of a declining motorcycle population. 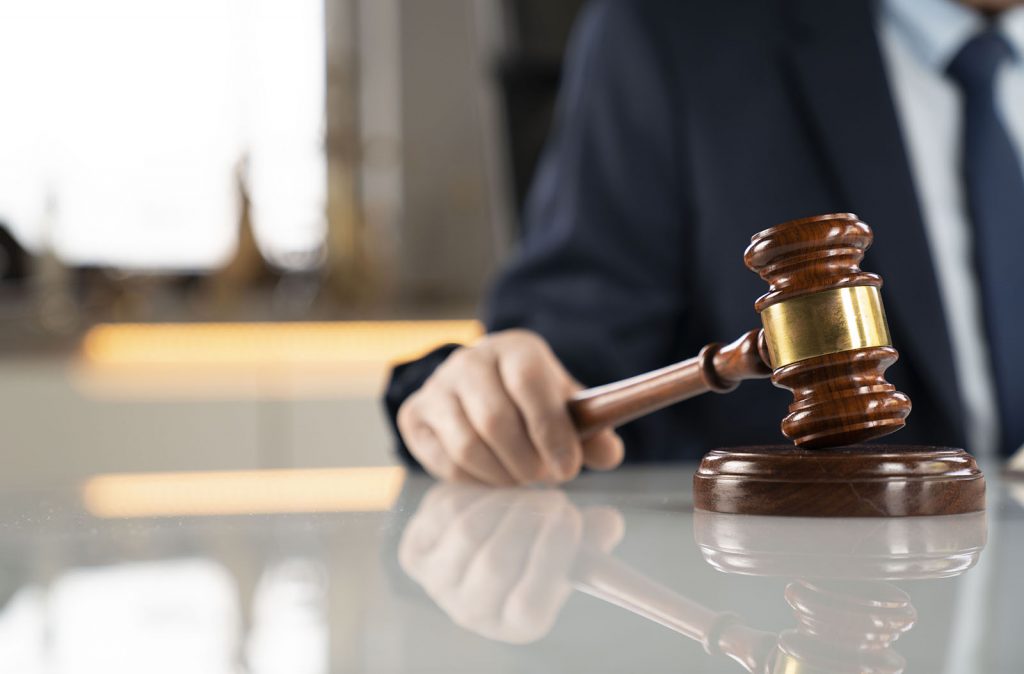 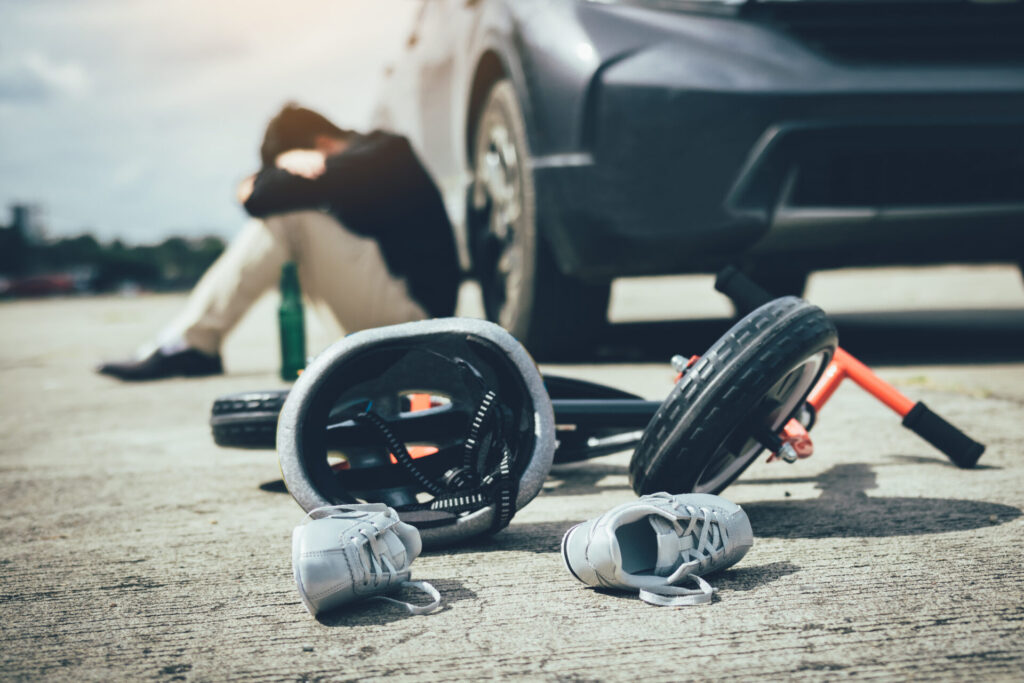 What Should I Do After A Hit And Run?