EMAIL US NOW
Another motorcyclists killed in kenner, louisiana by failure to yeild law

By Glenn McGovern Motorcycle Attorney Motorcycle Rider Metairie, Louisiana KENNER, LA (WVUE) – Kenner Police are investigating an accident that left a 52-year-old Metairie motorcyclist dead. The incident occurred Sunday at 11:48 a.m. on Interstate 10 Eastbound near the Loyola Drive exit. According to police, a 68-year-old Hammond man was driving a car Eastbound on the interstate. As he approached the Loyola Drive exit, he veered to the left, out of the exit only lane. The driver of the car veered directly in front of the motorcyclist, who was also traveling Eastbound. The motorcyclist struck the back of the car, causing him to lose control of his vehicle and crash. The motorcyclist, identified as Edwin L. Fortier III was pronounced dead on the scene. Police say that Fortier was wearing a helmet at the time of the crash, but it was not a Department of Transportation certified helmet. The driver of the car submitted to an intoxilyzer test, which he passed, police say. No criminal charges have been filed at this time. The investigation into the incident continues. Once it is complete, the investigation will be sent to the Jefferson Parish District Attorney’s Office to be reviewed. If you have any information that could help police with this case, you are asked to call Kenner Police Traffic Investigator Jacob Tolpi at 504-712-2425. Copyright 2014 WVUE. All rights reserved. 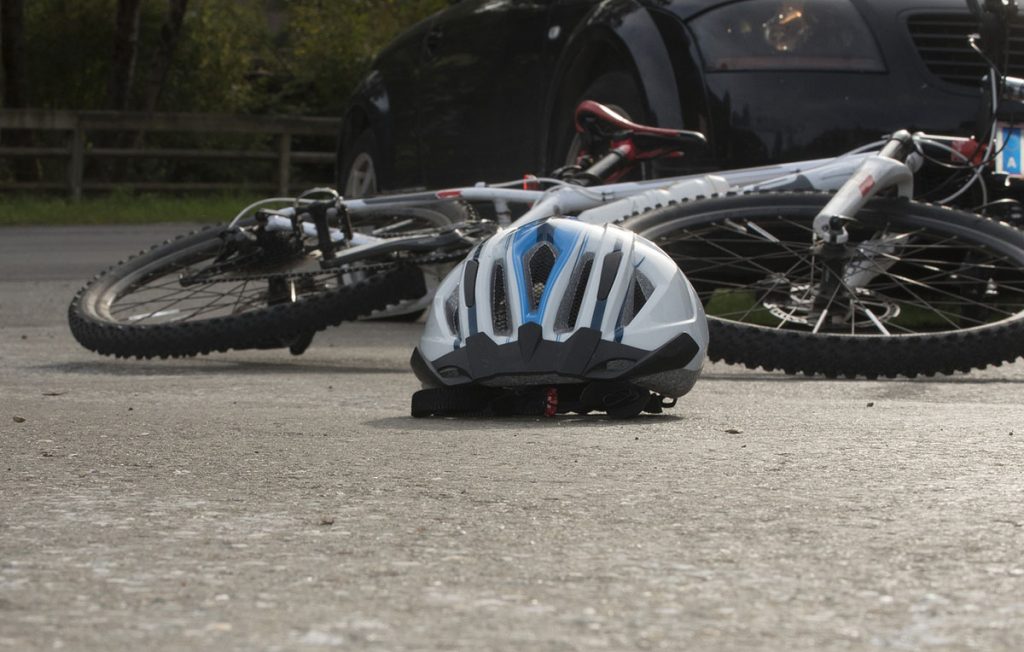