One of the things I am most passionate about (besides my family and religion) is 1.) Riding and racing motorcycles and 2). Protecting motorcyclists who are injured or killed by reckless motorists.

The purpose of this article is to outline what you can do to help make the community a safer place for motorcyclists.

Unfortunately there is a false perception by the public of motorcyclists. We have tested this in hundreds of focus groups. We conduct focus groups on a weekly basis for our cases that go to litigation. (We find we can get the maximum recovery for our motorcycle clients this way.) Yet there is a way to convince the public that legislative changes are needed and it is in their benefit to support new legislation to help act as a deterrent to stop the slaughter of motorcyclists that happens multiple times a week in Louisiana. Last year there were 96 fatal motorcycle crashes in Louisiana. ( I now refuse to call them “accidents” as there is reckless conduct involved in most all of them.)

The motorcycle crash case that changed my life.

I was accused of being overzealous in a motorcycle case in federal court by an opposing defense counsel. I make no apology for that. I consider it the highest compliment. In one case that changed my life, I put my clients body into evidence at trial so I could show his injury, a leg amputation when I went up to possible oral argument the Court of Appeal and Supreme Court. Again, I was called out for it, but the judge agreed and let the evidence in. If he did not, I would have proffered or made and offer of proof and made sure the appeal judges saw the damages of an above the knee amputation and scarring did it a motorcycle crash. I got a record judgment.

I was not always accused by defense counsel of being a “zealot” for motorcyclists, but one case changed my life. I’d like to share that.

The case of Charles C. biker hit by a drunk driver with no driver’s license..

A man named Charles C. called me about his motorcycle crash in 2008. Charles C. was an experienced motorcyclist. Charles C. was riding on is Harley down the road Hwy. 3081 in Pearl River near a bar. A drunk driver pulled out in a large Chevy Suburban. The driver struck Charles C’s Harley dead center on its side, literally amputating Charles C.’s leg off. Then the driver got out and laughed at him as he bled profusely. The drunk driver had 4 previous DWI convictions and had no driver’s license, as it had been revoked long ago. No breath or blood test was done on the driver but my client Charles C. was tested for alcohol and drugs! The law clearly states all parties are to be drug tested in such cases of death or serious injury.

The Pearl River Police wrote a report citing the driver for no driver’s license and no seat belt—that’s it! I was enraged. I called the Police Chief to complain. My complaints fell on deaf ears. I was told it was just a motorcycle accident! I then called the then former District Attorney in St. Tammany, who is now in jail on campaign finance violations. I was shocked to find out that driver paid the tickets the next day. The District Attorney then took the ridiculous position that they could not prosecute the driver for negligent injury as that would be double jeopardy. I.E. you can’t try a person twice for the same offense! That still makes no sense logically nor legally! I was more enraged! I will never forget going to my client with one leg missing and trying to explain this while he was crying. It changed me. I will never forget that day.

I then vowed to advocate for motorcyclists.

I became a MSF Basic Instructor and studied focus groups to win more money for my clients. My win ratio soared. I was passionate about this. I was on a mission for motorcyclists now. Not just in civil court. I made it a point to monitor and be at all criminal arraignments and prosecutions of motorists who killed or injured my motorcyclists clients/friends. I made it a routine to write the District Attorney immediately in each case to fight for full prosecution.

But there was a problem. The law did not protect all road users besides motorists.

District Attorneys and judges did not like to handle these motorcycle crash cases even if they resulted in fatalities. The law was not very good in providing penalties that would be a deterrent for motorists bad conduct. U.S. Supreme Court Justice Clarence Thomas said, “One of the purposes of tort law is to server as a deterrent for bad behavior”. I had to change the law somehow—but how?

I then did a search of all motorcycle organizations in Louisiana that lobbied for motorcyclists. I could not find any.

Since then, I have not stopped working for motorcyclists safety and justice.

I worked with A.B.A.T.E. of LA and a loose coalition of bicycle groups and motorcycle clubs and managed to get the below legislation which I call the All Road Users Act passed the LA House and Senate Committees, and the Senate. (Note: I have deleted the bicyclists for reasons described below in the proposed bill.) But because the then proposed bill protected bicyclists, the bill was attacked in the House and failed by just a few votes. It was a bitter defeat. I admit it was emotional for me. I still feel I let my fellow bikers down. It still hurts. I did not know motorists hated bicyclists more than they had motorcyclists. I take the blame and it is no excuse that I got bad advice to add bicyclists to the list of protected persons. But for that bicyclists provision it probably would have passed. But I vowed I would keep working to get this bill passed. Here is the proposed bill I need your help to pass:

(2)     A person riding or leading an animal upon a public highway or other roadway.

(3)     A person lawfully operating or riding any of the following on a public right-of-way, crosswalk, or shoulder of a public highway or other roadway.

A person issued a traffic citation must attend a hearing on the citation before a court having jurisdiction over the alleged offense.

A person found to have committed an offense when the victim suffers serious bodily injury may have his driving privileges suspended for a period of not more than one year and in addition may be:

Effective upon signature of the governor or lapse of time for gubernatorial action.

I need your help and cannot do this alone.

What you can do to help? Here is a short list:

This works. We have many successes. One motorists was recently sentenced to 2 years in jail for disabling a motorcyclists the motorist rear-ended on the Causeway. But for our dedicated St. Tammany A.B.A.T.E. members, this would not have happened. 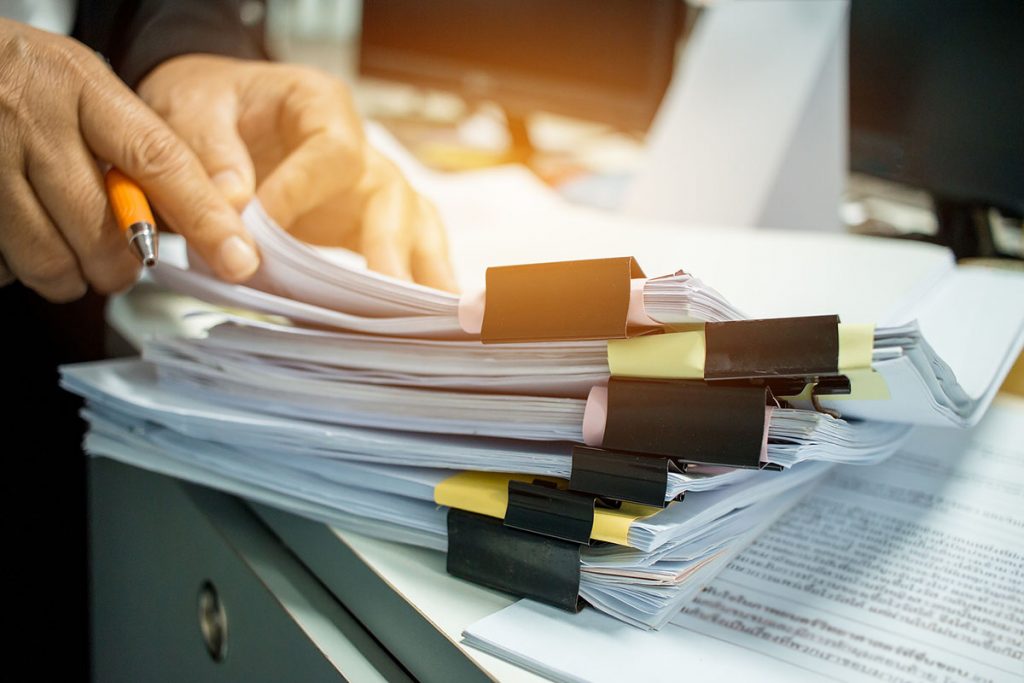