Glenn McGovern won an important appeal today against Ochsner Westbank Hospital that a motorcyclist can proceed with suit with no limitations on damages. The trial court was reversed in a 3-0 decision that the Louisiana Medical Malpractice Act does not apply to limit Carl Perry’s damages to just $500,000. Now he can recover damages with no limit on his award.

Here is what happened. Melissa St. Blanc Champagne drives herself in her car to Ochsner Westbank Hospital ER on June 22, 2012. Dr. Marc Labat of the Belle Chasse Emergency Group that handled the ER patients at Ochsner Westbank Hospital treated her. Ms. Champaign complained of a history of Crohns disease with nausea, vomiting and severe abdominal pains. On June 22, 2013 at 00:48 Ms. Champaign was given IV’s of Dilaudid 2 MG/ml intravenous 25 MG and at 00:56 she was also given 25MG/50ML of PHENERGAN intravenously. At 1:48 Ms. Champaign tried to turn off her infusion pump and stuck herself in the eye causing a .25 inch laceration with scant bleeding. She listed her medications she took daily as Ambien 10 mg at bedtime, Percocet 325 mg at bedtime, Xanax 2 mg., Albuterol Sulfate 90 mcg, Synthroid 25 mg, and Effexor Xr 150 mg. On June 23, 2012 at 14:32 she again complained of pain to Mr. Marc Labat MD of the Belle Chasse Emergency Group. At 15;40 she is given more IV’s of Phenergan and Dilaudin intravenously. At 18;23 the IV fluids are completed and she has good relief. She is discharged from the hospital. Dilaudin is an opiod. According to the Physicians Desk Reference Dilaudin and Phenergan can cause impaired motor control.

Melissa St. Blanc Champagne drives from the Hospital at about 18:46 as Ambulatory. Discharge instructions are said to be provided to Ms. Champagne. Ms. Champaign states she never received any discharge instructions she could not drive home. The hospital notes patient is alert and oriented. The hospital notes patient teaching is given on the side effects of medication. Ms. Champaign states she is not given any warnings about driving a car home.

Patient is discharged to home in stable condition according to her hospital records.

Carl Perry loses his leg and uses a prosthetic leg. He is also diagnosed with Traumatic Brain Injury and has problem making decisions, is short-tempered and has memory problems. He is still under treatment of a neurologist at Tulane Medical Center. He has not been employed since the date of the accident. Before the accident he was animal trainer with Barnum and Bailey Circus training elephants since he was 17 years old and ran away from abusive parents to join the circus. He also performed in the circus by riding a motorcycle on a suspended cable. 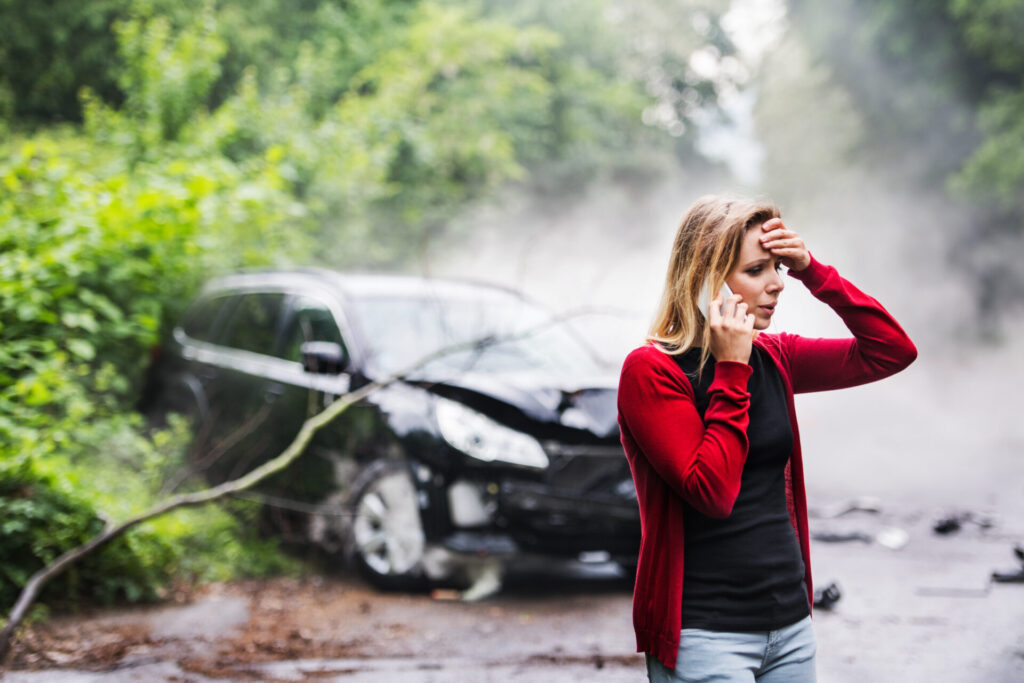 WHY WE NEED TO ADVOCATE TO PROTECT LOUISIANA MOTORCYCLISTS